The Philippines has a breast cancer epidemic

Posted by danny meneses at 7:18 PM No comments: 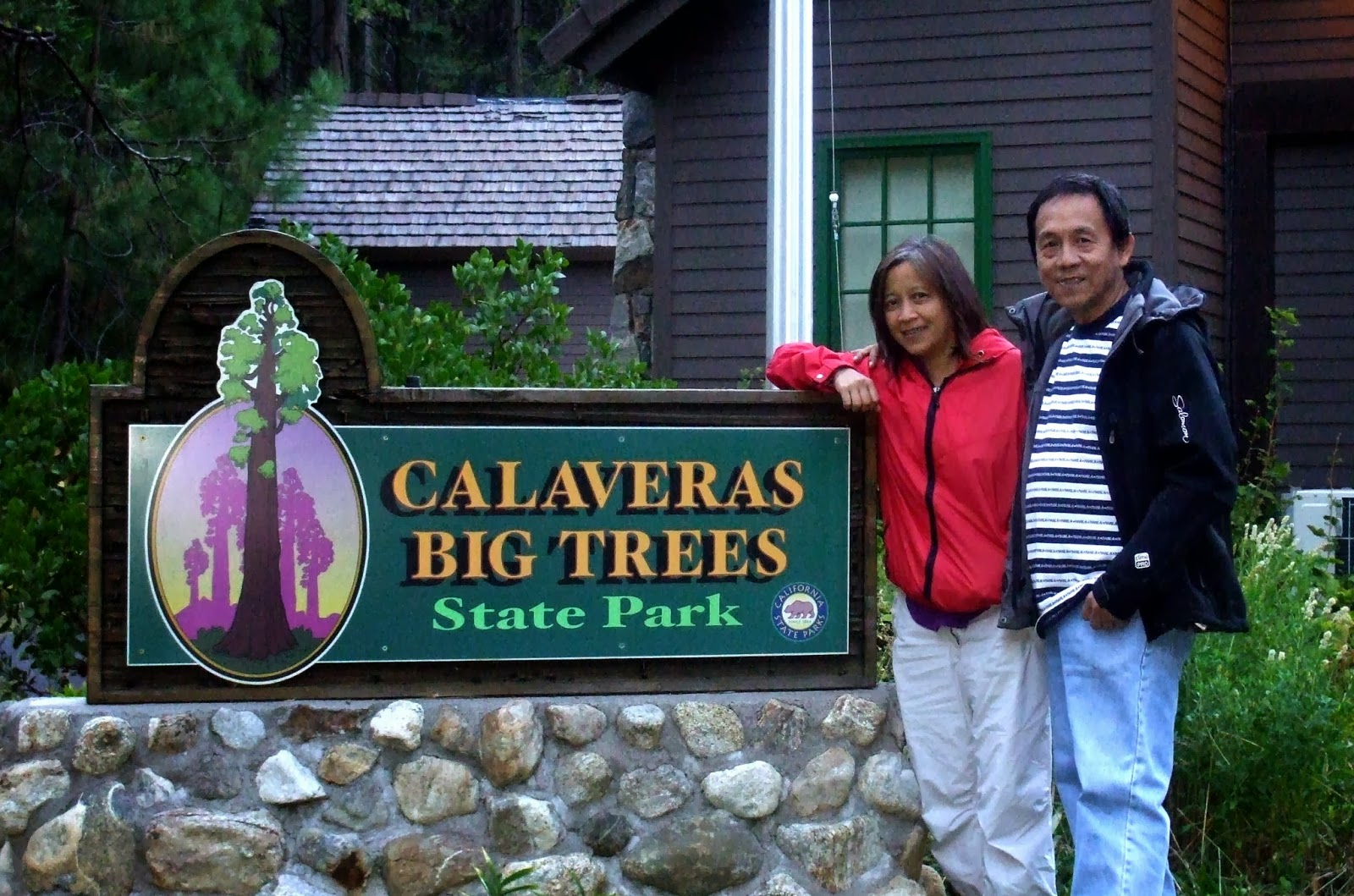 Sometime in September 2013, I was brought by two sisters and a brother-in-law of mine to the North Grove Trail of the 26 sq km Calaveras Big Trees State Park in Arnold, California. Our mother had just succumbed to cancer and they brought me around before I headed back home to the Philippines.

The wonder and miracle of nature can not but occupy one's mind in the midst of these big trees. For me, it furthered my comprehension of nature's most often disregarded miraculous healing process.


Giant sequoias (also known as Sierra redwoods) are said to be the largest living things to exist on earth. Their fossil record dates back 180 million years to the age of the dinosaurs when these trees could live over 3,000 years. They grow as tall as 90 meters high and as wide as 17 meters in diameter. 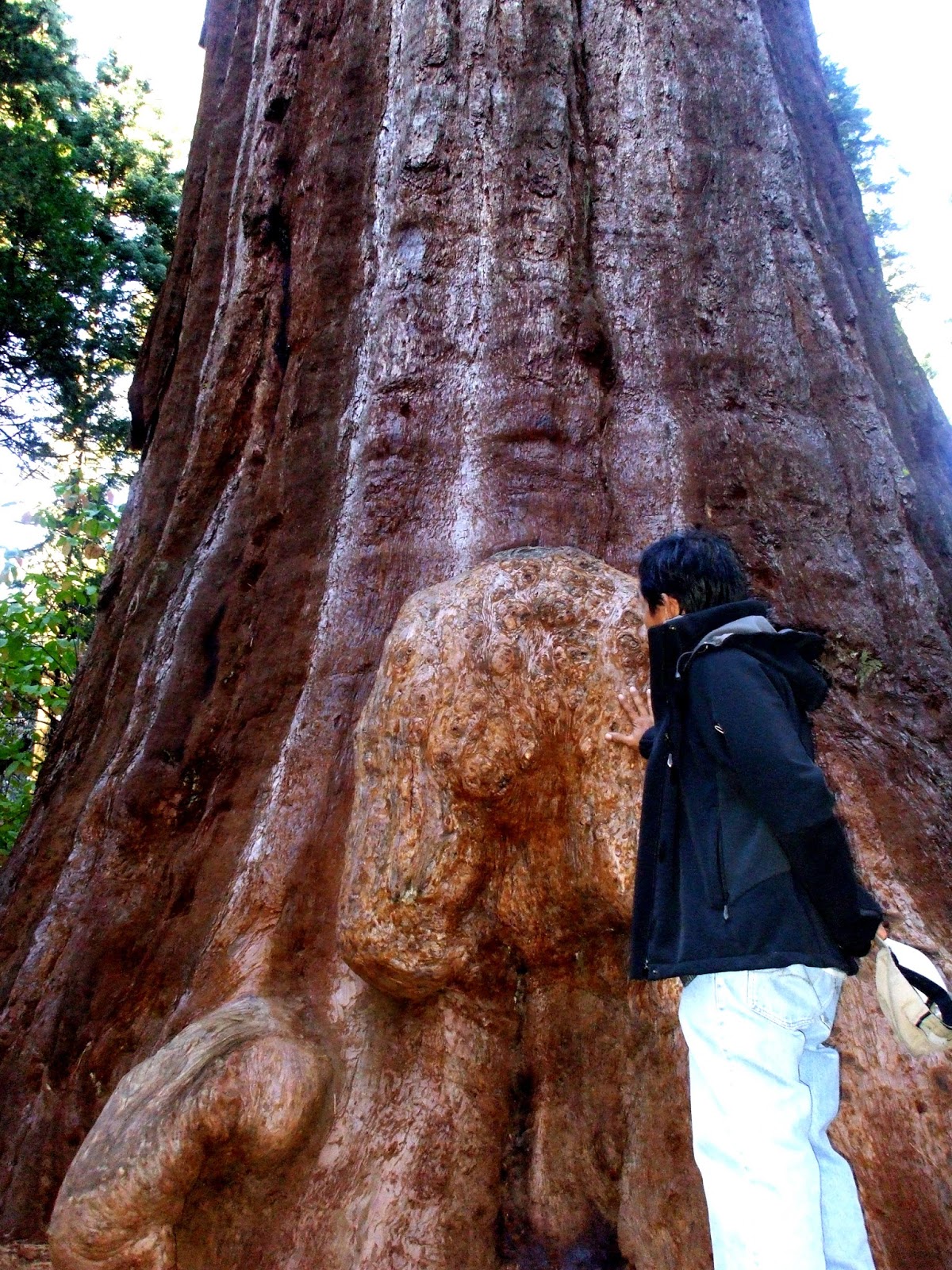 Giant sequoias evolved in the presence of fire; they have not only adopted to it, but depend on it in several ways. Heat from fire causes the cones to open and release their seeds. Fire clears the ground of duff, litter and brush, so the tiny seeds can reach mineral soil and receive plenty of sunshine.

The thick bark does not burn easily and it would take a large fire with enough heat for the bark to burn. And when this happens, nature's process of healing itself takes place when a new bark grows over the burned wood.

A tree that has lived 2,000 years may have survived more than 100 fires because of their thick protective bark. 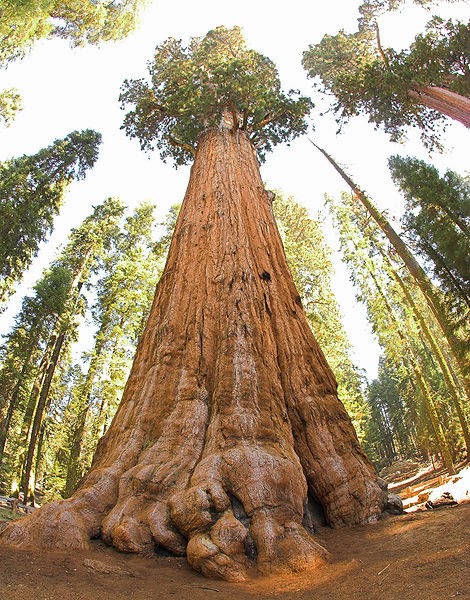 Then, in the southern Sierra Nevada east of Visalia, California is the Sequoia National Park which spans more than 1,600 sq km. This park (60 times the size of Calaveras) is famous for having five out of the ten largest trees in the world including the General Sherman tree which by volume, is the largest known living single stem tree on earth.

I couldn't help but relate a woman's reproductive health system to that of these magnificent tress, specifically breast cancer. These trees have a natural immune system that has allowed themselves to survive so many years with self-repair and self-healing mechanisms. Only by securing a safe and uncontaminated natural environment can these trees be prevented from acquiring illnesses and disease. And so too with women's health and reproductive system. 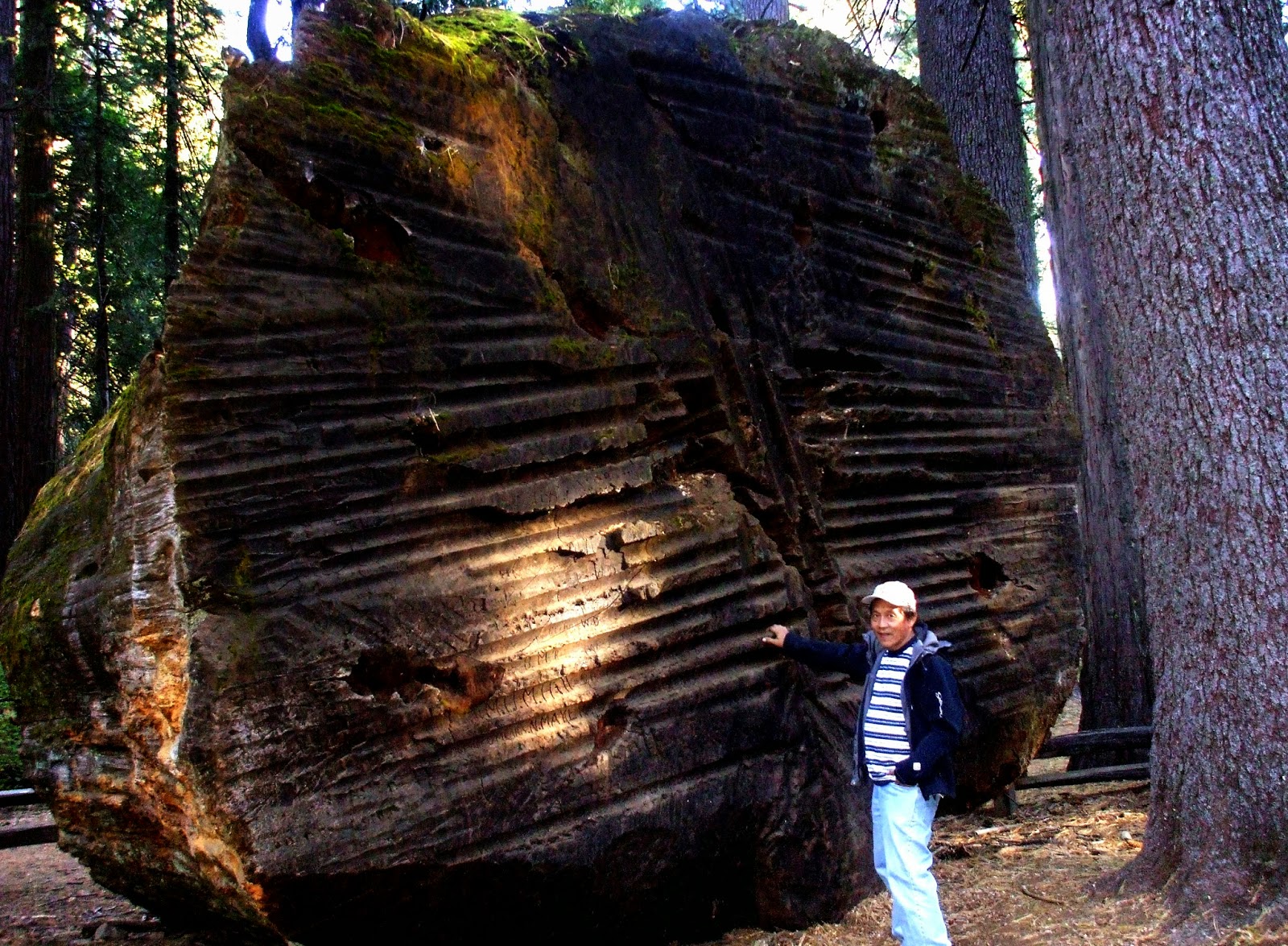 In the 1850's, the largest tree in the North Grove was felled by ambitious speculators. Had it been allowed to grow, it may have rivaled the largest of the giant sequoias. Such destruction of nature continues to this very day in the Philippines where breast cancer is a public health epidemic.

Every woman who dies from breast cancer is said to have been robbed of 20 years of her life. This fallen tree symbolized for me the numerous unnecessary mastectomies done on women - chopping off breasts prior to chemotherapy and radiation. The incidence of overdiagnosis and overtreatment has even been institutionalized by health insurance which does not support natural approaches in breast cancer treatment.

Only when government and society realize and address the real causes of the rising incidence of breast cancer - the ignored environmental and occupational risk factors of the disease, can Joyce Kilmer's famous poem then be likened to a woman.

Posted by danny meneses at 5:36 AM No comments: