At age 23, Analiza felt lumps on her breast and her fear for breast cancer led her to attend the PBCN's 3rd Philippine Conference on Breast Cancer in the year 2000. The only girl in a family of four, they had lost their mother to breast cancer and all her brothers were very worried for her. To this day, she has been able to overcome her anxieties without submitting to any invasive or toxic treatments.

Upon learning of the environmental links to the disease, it was easy for her to understand what had most likely caused her mother’s breast cáncer and had also placed herself at risk. Their home was where her father kept all the pesticides used in the rice fields nearby their home in the beautiful province of Bohol.

Soon after the conference, she had her first thermal breast imaging which confirmed both of her breasts to be abnormal. A doctor advised her to undergo a mammogram and excision biopsy of the 4cm lump in her left breast – both of which she did not do. Instead, she followed all that she learned from the PBCN. Two years later, she did a repeat thermal imaging which now showed her left breast to be normal but with her right breast still abnormal. She was able to avoid any damage to her breasts.

At age 31, she had her 3rd thermal breast imaging which still showed an abnormal right breast though her left breast remained normal despite presence of a lump. This no longer worried her because it did not matter whether it was malignant or not. She remembered very well that all malignancies are definitely abnormal but not all abnormalities are malignant. What was important was that she had learned how to deal with her breast abnormalities – that hers may most likely be of the non-aggressive type and that any aggressive procedure may just likely harm her.  She would rather continue with all she learned from the PBCN in addressing her breast abnormalities.

Now age 39, she is preparing herself for marriage and felt it best to have another thermal imaging.  The results have shown inflammations and she will again be doing a non-invasive and non-toxic approach. She understands that her body is constantly at risk from varied environmental risk exposures and needs to again do “house cleaning.” 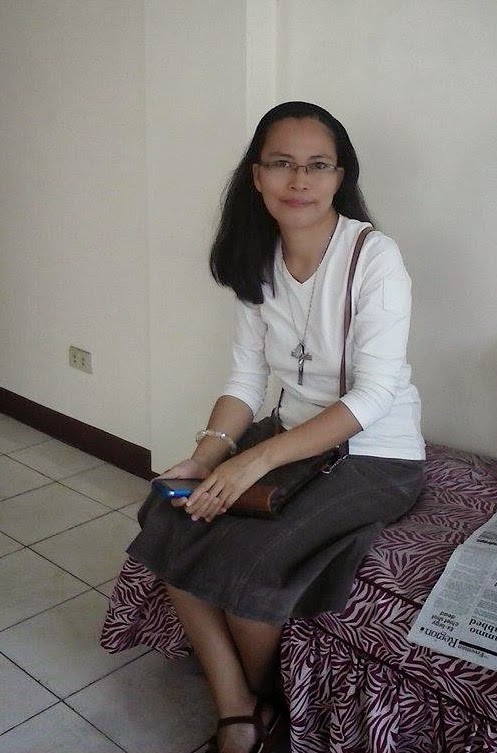 Whether or not she has breast cancer is no longer an issue for her. She feels fine with her breast abnormalities and has been able to manage her health all these years. Her example has even greatly influenced her family, friends and acquaintances in avoiding environmental risk factors in their daily lives. She admits that had she submitted to an excision biopsy, she may most likely have been over diagnosed and over treated at age 25 for the lump on her left breast and would probably have not been able to enjoy a full life for the past 16 years – specially now that she is preparing herself for married life.