21st Anniversary Statement of the PBCN

On July 20th this year was formalized the Cancer Coalition Philippines at UNILAB’s Bayanihan Hall in Mandaluyong City. Composed of the Philippine Cancer Society, I Can Serve Foundation, Cancer Warriors Foundation, Philippine Society of Oncologists, Project Brave Kids, Carewell Community Foundation and the Pharmaceutical & Healthcare Association of the Philippines, it aims to be the driving force in inspiring breakthroughs, catalyzing adoption of innovations and good practice models for safe, quality, accessible, affordable cancer care, better health outcomes and better futures for cancer patients, the survivors and their families.
According to this coalition, “Cancer is a growing and serious public health concern. It is inextricably linked with the achievement of the country’s poverty reduction and development goals.” However, the real truth is that this coalition is the consolidation of the medical-pharmaceutical cancer industry, meant to further increase their market share in the growing lucrative epidemic of cancer in the country.

Cancer has no known cure in the entire world, for if it were so we would not have a problem at all. Despite advances in conventional and non-conventional treatments, patient mortality has not declined. The Philippines has the lowest survival of breast cancer while having the highest incidence rate of the disease among Asian Countries. In fact in the entire world, the Philippines has the 10th highest incidence of breast cancer where one out of 13 women will get the disease in her lifetime.

The Coalition gives emphasis on the financial burden of cancer yet hospital bills, professional fees and chemo drugs run up to the hundreds of thousands. Given the ever increasing incidence rate of breast cancer, not to mention the numerous cases of over diagnosis and over treatment, cancer treatment is figuratively a cash register!

Yes, the Philippine health system is in a very terrible mess and this Coalition together with PhilHealth and the Dept. of Health will even further aggravate public health with palliative legislative bills such as the Cancer Control Act being lobbied by the Coalition with the support of grossly uninformed Senators. Months away is the elections - DO NOT VOTE for Senators who support this coalition. 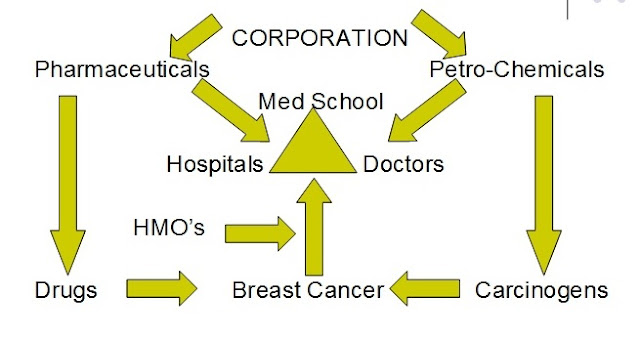 The Coalition wishes to increase investments for the prevention, early detection and optimal treatment of cancer. Let us then limit to breast cancer discussing their wishes in addressing a public health epidemic of more than two decades ago. (Hello? Where have you guys been?) 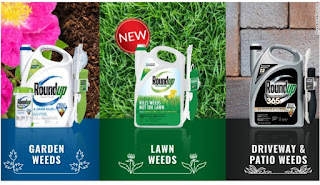 Countless studies and evidences have connected environmental toxins and carcinogens to breast cancer. Mercury from mining, lead from cosmetics, chlorine from laundry detergents, dioxin from food and so many others that have been identified by the UN’s International Agency for Research on Cancer. Just recently, Monsanto’s popular weed killer was found to be cancer-causing in a multi-million dollar landmark court decision in the United States.


Only by eliminating identified environmental causes of breast cancer in the country can we prevent women from getting the disease. But then, there is no money to be made with prevention, specifically a decline of breast cancer incidence.
EARLY DETECTION 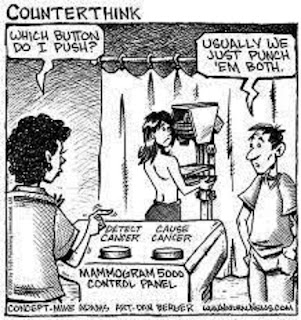 It takes 5-10 years before the first symptoms of breast cancer are manifested. This is one factor why mammography is not reliable, given its 20%-40% margin of error for false positive and false negative.

Numerous studies published in prominent medical journals such as the New England Journal of Medicine and the British Medical Journal have raised serious questions about the value of screening mammography. They clarify that the benefit of mortality reduction is most probably smaller, and that over diagnosis is most probably higher, than has previously reported. Mammography reduces false reassurance and opens the door to misdiagnosis and over treatment.

Although no one can say with certainty which patient is over diagnosed, there is certainty about what happens to the patient: surgery, chemo and radiation – even on certain tumors that were never life-threatening, such as the commonly diagnosed DCIS (Ductal Carcinoma In Situ). In fact, whether a patient were found to be Triple Positive or Triple Negative, chemo is given.

The PBCN has time and again registered its opposition to several Senate Bills in the past which sought to institutionalize mammography in the country. Despite the worldwide controversy on the limitations and benefits of mammography, the Coalition wants to make it part of the government’s budget in the guise of early detection for their self-interests. 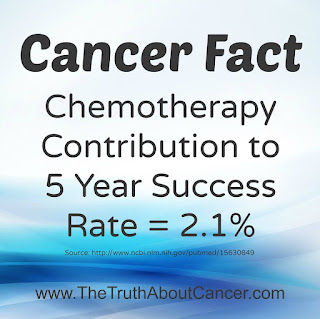 Before anything else, a review and evaluation of two particular government programs on breast cancer must first be done:

The Department of Health’s Patient Navigation Program launched in May 2011 to promote early breast cancer screening particularly among poor women and providing assured access to chemotherapy; and

The PhilHealth’s Z Benefit Package for breast cancer launched in July 2012 by then President Noynoy Aquino to provide for the entire treatment course for early breast cancer.

Urging Congress to provide funds for another cancer treatment without having duly assessed the above-mentioned programs clearly transfers cancer treatment from the government to the private sector – which the Coalition principally is. So why should additional public funds be used for a private initiatives such as the Philippine College of Oncology and the Pharmaceutical and Healthcare Association of the Philippines? 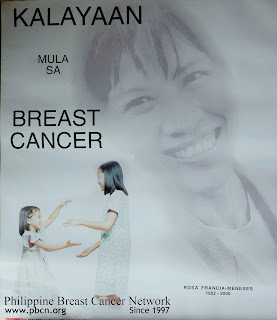 As opposed to the Cancer Coalition of the Philippines, the PBCN proposes the following strong actions which will immediately and significantly lower the incidence of breast cancer at the minimal cost, if any at all to the government:

STOP mandatory annual cancer-causing chest x-rays for all government employees and make it optional for pre-employment and pre-enrollment purposes. This alone will drastically reduce breast cancer because all women regardless of health status are being unnecessary exposed regularly to at least 1,000 millirads of cancer-causing radiation.

STOP the use of cancer-causing contraceptives (pills, injectable and implants) in its population control program because breast cancer is a hormonal disease. Women will not be placed at risk of breast cancer when the use of other methods such as condoms and rhythm method are encouraged instead.

STOP operations of air-water-soil contaminating industries regardless of environmental clearances - specially identified mining operations that continue spill cyanide and mercury in the waterways of our country.

STOP the use of triclosan and parabens in all productions of various cosmetics and bath soaps/shampoos among other common consumer products. A Safety Chemical Act needs to be legislated to keep our people healthy and not be at risk of developing cancer from these identified carcinogenic substances.

"It is not for us to complete the task. But, we must begin it!"
-  The Talmud

Posted by danny meneses at 9:10 PM