The Philippines experienced the world’s highest increase of breast cancer incidence from the year 1980 to 2010 and today, the chances women of getting breast cancer is 1 in every 13. 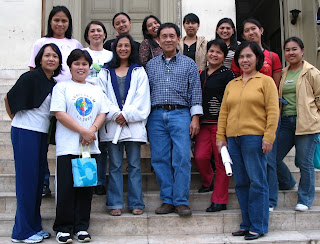 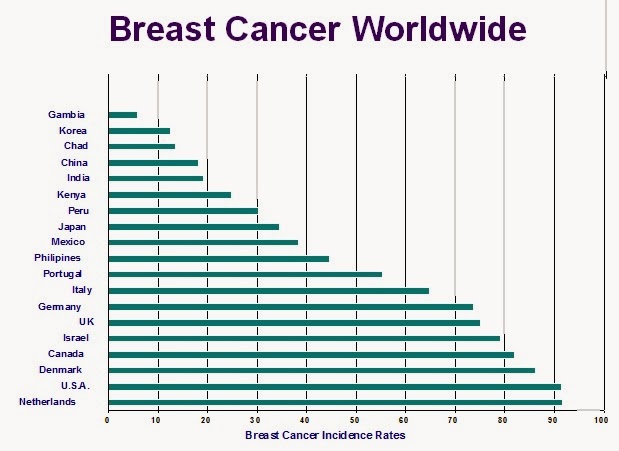 On October 1st will be held the 2nd Annual Symposium of the newly formed Philippine Breast Cancer Society (PBCS) at the St. Luke’s Medical Center - Global City.  A society exclusively composed of medical doctors led by surgeons, oncologists and radiologists regarded as experts in the field of breast cancer, it must be asked of them why they continue to peddle expensive, unsuccessful and potentially carcinogenic technologies/treatments to the their patients. The breast cancer risk of mortality in the is 1 in 46 while that of is 1 in 78 and yet they continue to ignore the healing benefits of non-toxic and non-invasive interventions. Shouldn’t they be looking at prevention along with safe methods of detection? Why has there been such an outrageous increase of breast cancer incidence despite of all recent trends in the medical science and all the programs of the Department of Heath and the Philippine Cancer Society? Why won’t they look at environmental and occupational exposures? Why do they consistently address the wrong questions?

The Philippine Breast Cancer Network (PBCN) fully supports the call to the UN and the WHO by over 100 scientists, health professionals, civil society representatives and other stakeholders, led by Dr Annie J Sasco and André Cicolella from France, to tackle the challenge of non-communicable diseases (particularly breast cancer) by global action, especially in low-and-medium income countries, including environmental health factors and occupational disease prevention.

Source of data: Study report of the Institute for Health Metrics and Evaluation (IHME) as published in the September 2011 issue of The Lancet medical journal. IHME was launched in 2007 with funding from Bill & Melinda Gates foundation and the State of and is based in .
http://www.thelancet.com/journals/lancet/article/PIIS0140-6736(11)61351-2/fulltext
Posted by danny meneses at 3:23 PM No comments: 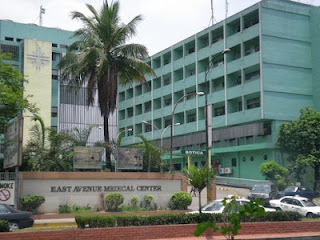 It has now been more than14 years since the PBCN significantly changed the landscape of breast cancer advocacy in the Philippines. Since then, almost all hospitals have organized support groups and have launched various activities every October. A year ago, the Department of Health (DOH) and the Philippine Cancer Society, Inc. (PCSI) launched a program for medicine access for indigent patients with early stage breast cancer in a bid to improve survival rates in our country. But just like many programs in the past, it will surely fail. 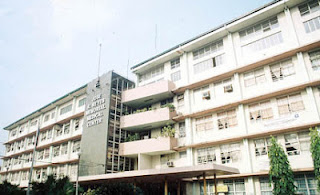 In her own words, the PCSI Executive Director said that cancer is an expensive disease and only when early detection is linked to cost-effective treatment can they stop women from dying. The Patient Navigation Program is meant to show that breast cancer is curable and shall be implemented in the East Avenue Medical Center (EAMC) in Quezon City, the Jose Reyes Memorial Medical Center (JRMMC) and Philippine General Hospital (PGH) both in Manila and in the Rizal Medical Center (RMC) in Pasig City. 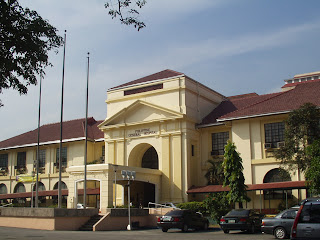 Though survival is of great concern, the matter of a cure has been the subject of decades of efforts, funding, research since the 1970's worldwide. To this very day, there is no known cure no matter how much money one has, anywhere in the world. Thus, it is not only a matter of providing care and treatment for indigents but for all women - rich or poor. So what assurance can the DOH and PCSI give that their program can increase survival rates when all their past breast cancer programs have been failures? 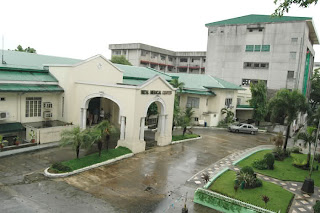 In a Senate Hearing last year on pending breast cancer bills all focused on early detection, the head of the PGH Cancer Institute said that women die of cancer because of poverty. Does this make any sense at all? Then, the representative of the Philippine College of Surgeons said that breast cancer can be prevented if women have early pregnancy or multiple pregnancies. He even went further saying that even prophylactic mastectomies could be considered. Is this guy serious???  The PBCN was firm in putting forward placing priority in the prevention of the disease. The Philippines has the 10th highest incidence of breast cancer in the world and the highest in Asia. Rather than focusing our country's meager resources and limited capabilities in futile programs such as the above, it would be far more beneficial to embark on efforts on how breast cancer can be avoided by our women!

Breast cancer is an environmental disease and only by identifying and eliminating environmental causes can there be a declining incidence of breast cancer in our country. The first and immediately doable are for the Department of Health to:

1. STOP mandatory annual chest x-rays for all government employees and make it optional for companies and schools during pre-employment and pre-enrollment. This alone will drastically reduce breast cancer because all women regardless of health status are being unnecessary exposed regularly to at least 1,000 millirads of radiation.

2. STOP the use of hormonal contraceptives in its population control program because breast cancer is a hormonal disease. Women will not be placed at risk of breast cancer when the use of other methods such as condoms and rhythm method are encouraged instead.

3. STOP operations of air-water-soil contaminating industries regardless of environmental clearances - specially identified mining operations that continue to spill cyanide and mercury in the waterways of our country.

Only when government and society finally understands and recognizes that the state of our environment is directly linked to public health can our mothers, sisters, wives, daughters, relatives and friends be spared from breast cancer.
Posted by danny meneses at 1:50 AM No comments: