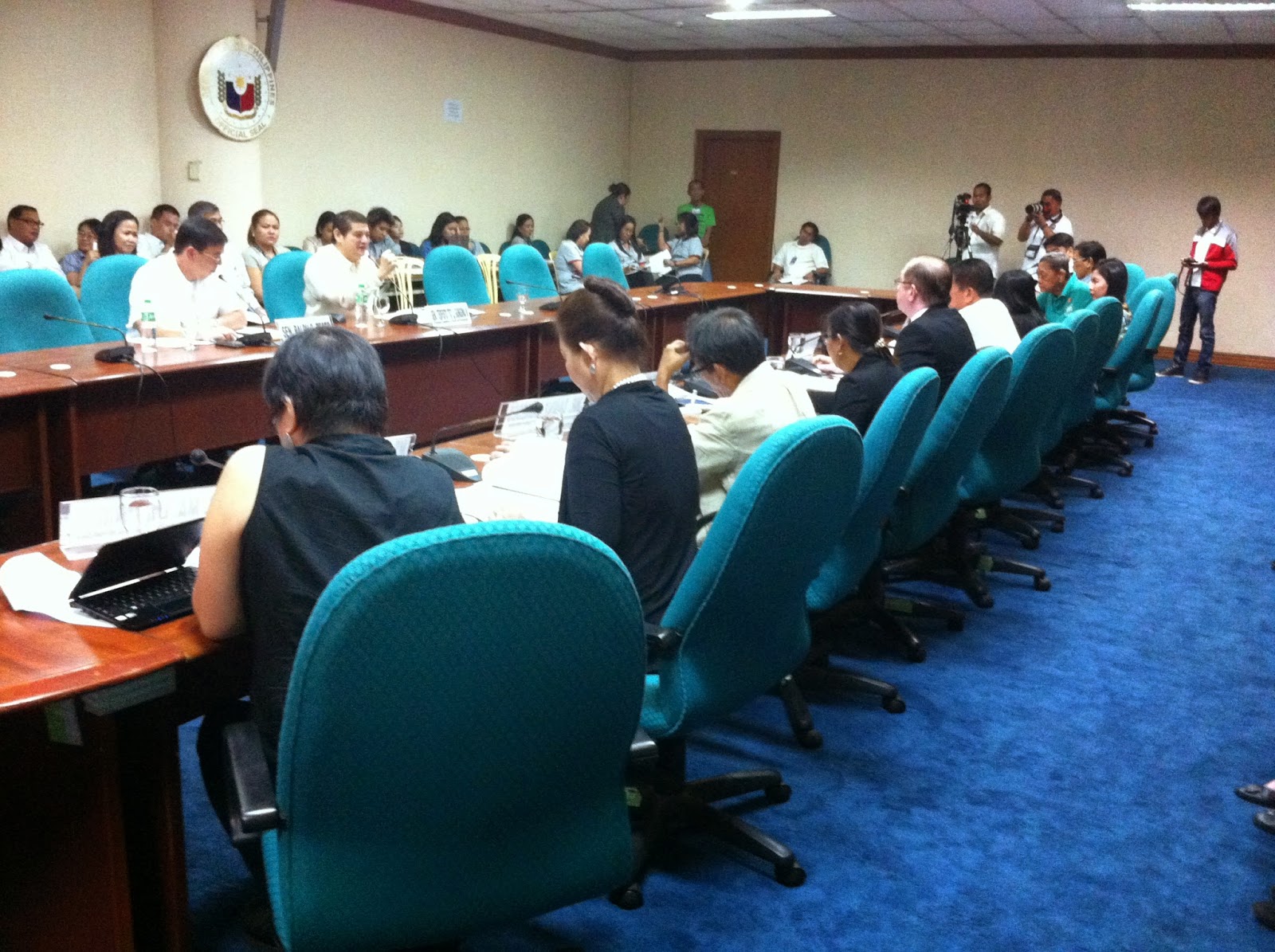 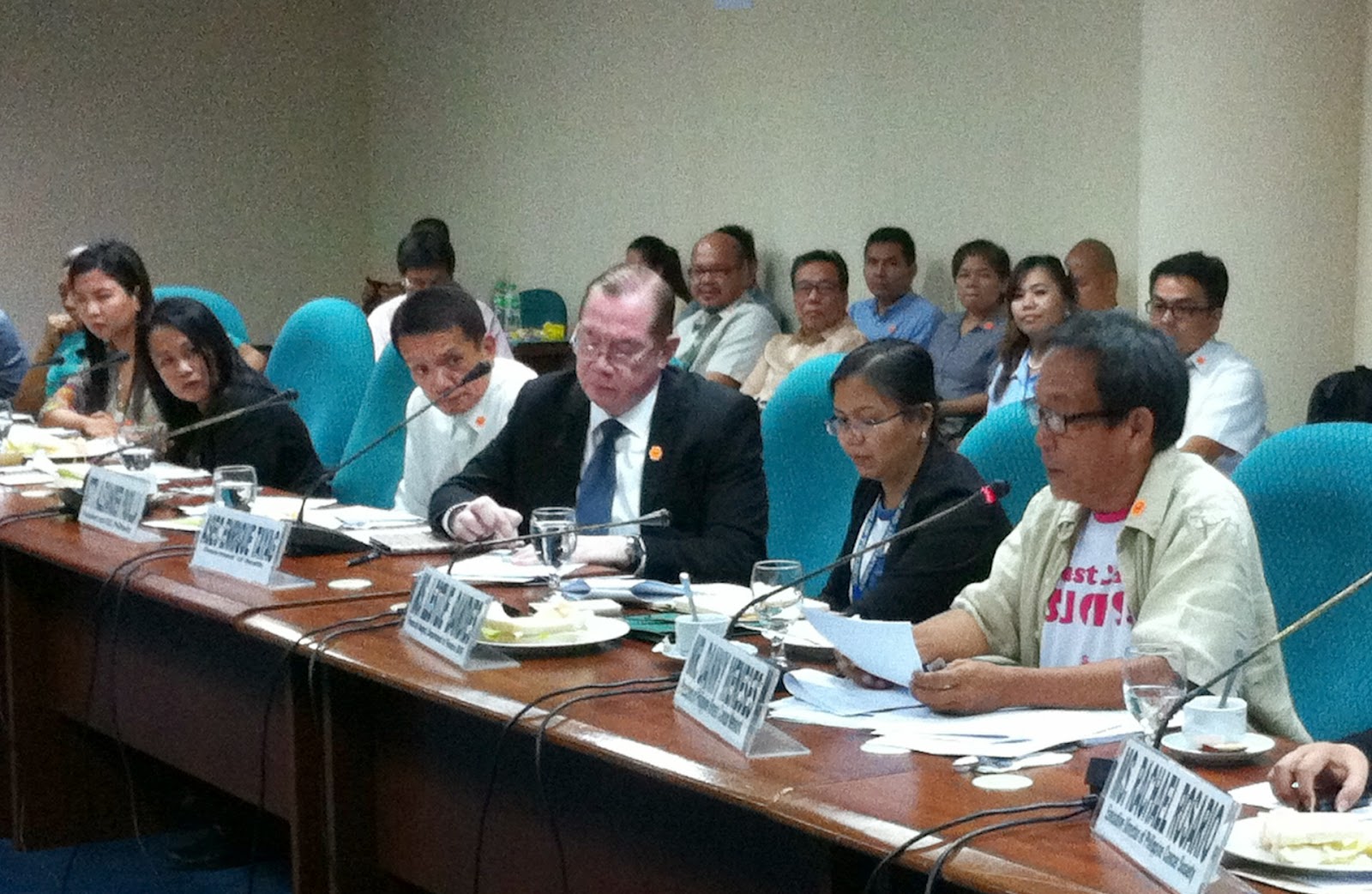 Posted by danny meneses at 4:58 AM